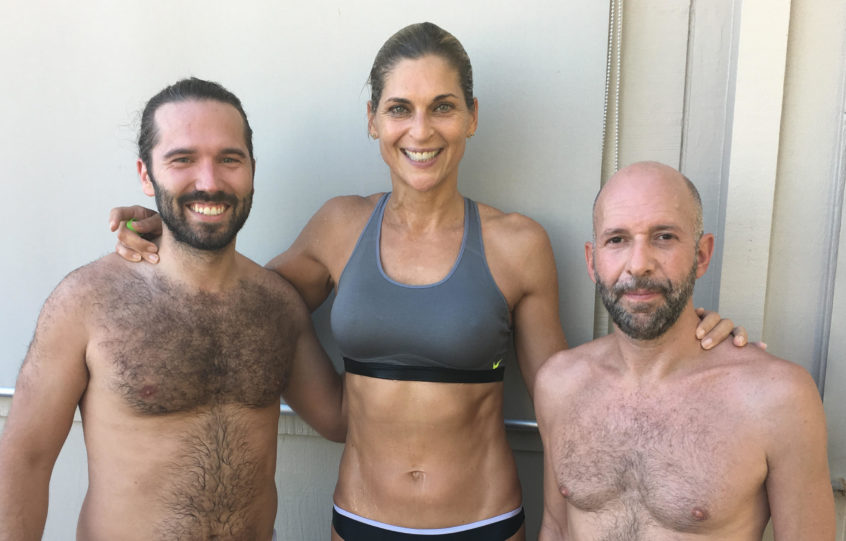 So, how do you incorporate the Paleo diet into your every day habits?

John Durant, author of The Paleo Manifesto and founder of HunterGatherer.com, has agreed to come back for a Part 2. Last week, Neil and Gabby went through John’s day and there were a bunch of amazing takeaways and great recommendations.

This week, he walks us through the rest of his day and touches on how he got started with Paleo, what his diet is like, and what his next obsession is. He also shares the best caveman joke he’s ever heard, the simple tool he uses for his to-do list, and the best books on evolution he’d recommend to people.

John also brings up some interesting (read: controversial) points in this episode, such as the rise of Trumpism, the use (and abuse) of evolution in politics, his view of human nature, and the disruption of traditional gender roles.

And Neil and Gabby get into it. It’s all here in The Truth Barrel…