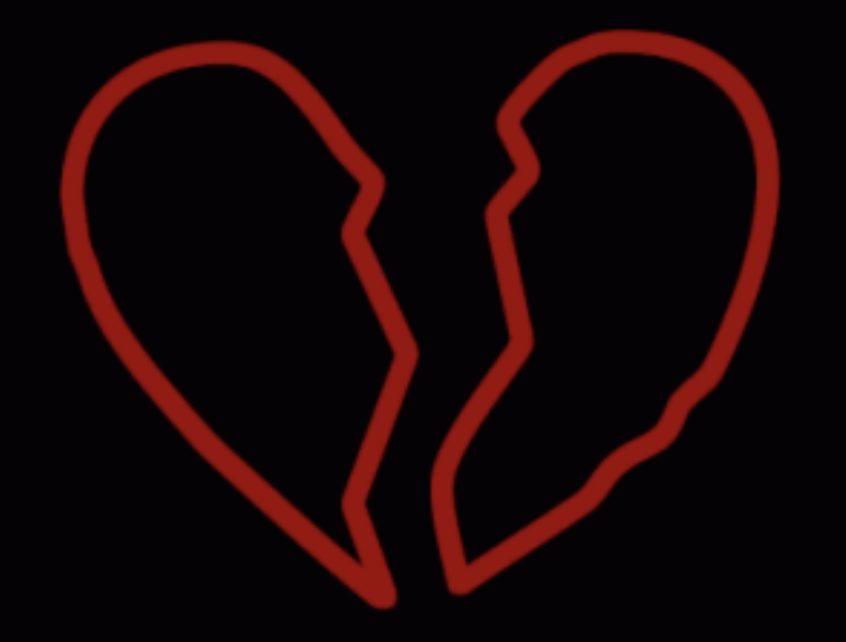 After learning The Game, I became great at getting into relationships. But I never learned how to get out of them. As a result, I ended up spending as long trying to get out of some relationships as I actually spent in them. A few of these situations became ugly: I remember a cast member of The Pick-Up Artist driving me to an ex-girlfriend’s house who was drunk, had a gun in her hand, and was threatening to kill herself.

So, through trial and error—mostly error—I came to learn that there is one, and only one, way to break up. This doesn’t mean that there will be no tears and no pain, but it does guarantee there will be less than any other method.

Be Decisive: A lot of people are wishy-washy about ending a relationship. They think they want to break up, then as soon as there’s a little distance or drama or a bad date, they panic, worry that they made a mistake, and get back together again. This can drag on for months, sometimes years. So, first, make sure this is something you really want to do, that this really is the wrong person or relationship for you or that this person is psychologically incapable of having a healthy relationship.

Communicate Directly and In Person: Next, sit down with them in person. I advise listing their good qualities first to them, not because you need to build up their self-esteem, but because they’re probably going to know what’s coming after you say the word “but” and this gives them a little time to prepare themselves emotionally. Even if it isn’t a shock to them—in fact, even if it’s something they want too–the human ego is such that being the person who breaks up is much easier than being the one broken up with. (At least initially, but more on that later.) Afterward, answer any and all questions as gently and honestly as possible. It’s okay if you shed some tears yourself in the process. This next point applies to a specific few of you, but, no, you are not allowed to have sex “one last time” after breaking up.

Give A Grace Period: Tell your now-ex that you can’t see each other after today, but you will be available by phone or text any time he or she wants to call, to ask questions, or even to yell at you for the next week or two weeks. If you are living with the person, then obviously you will have to also allow a week or two for you or them to move out or find a new place. If one of you can avoid the house during this process, this is preferable. Either way, in this period, don’t be an asshole and start going on dates. You’ve waited this long; you can wait another week or two.

End Communication: Explain also in your initial discussion that after the two-week grace period ends, then a no-contact rule will go into effect until you both have fully let go. Tell them that if they call or text after that, as hard as it’s going to be for you, you’re not going to respond so that you can allow yourself and her to move on. Remember that every time you communicate with an ex in the throes of a breakup, it resets the clock on their (and often your) recovery time.

Stick To It: This is the most difficult part of the whole process. Often, even if you want them to leave, as soon as they actually move on—not just leave, but stop having strong feelings for you—most people experience the pain and separation anxiety of the loss. This is when many people get weak, start to obsess about the person they broke up with, and try to win them back. (Men tend to do this more than women—my pet theory is that it equates in the subconscious to the fear of losing one’s mother’s love as a child). Some people like to repeat the words of the Sting song in their head: “If you love someone, set them free.”

In addition, not only are you not allowed to have direct communication at this stage, but passive contact is also forbidden. This means, no checking their Facebook and Twitter feeds or profiles. It’s always best that neither of you knows what the other is doing: don’t be an emotional masochist.

Be Aware of the Process: According to the Kubler-Ross model of grief, expect the person to go through the following stages: Denial, Anger, Bargaining, Depression, Acceptance. For most people, the bargaining phase is the most difficult to not give in to: often, the other person will invent some highly plausible pretext (something they left at your house, important work advice they need, etc.) to talk to you again. Stay steadfast, and if it’s something they absolutely need or can’t figure out without you, determine a way for them to get it that doesn’t involve either of you speaking or seeing each other.

Move On: First of all, not everyone is capable or wants to be friends with their ex’s. But when is it right to get back in contact with an ex if you do want to be friends with them? There are different theories on this: some say when you’re both in a new relationship, others say it takes half the time you dated someone to get over them. But the right time is simply when you stop thinking about when the right time is to get in contact with them—and so do they. The right time is when neither of you has anything you need, want, or expect emotionally from the other person. Then, for the first time, when a real friendship develops, you can both honestly accept and express your responsibility for what went wrong in the relationship, rather than blaming the other person.