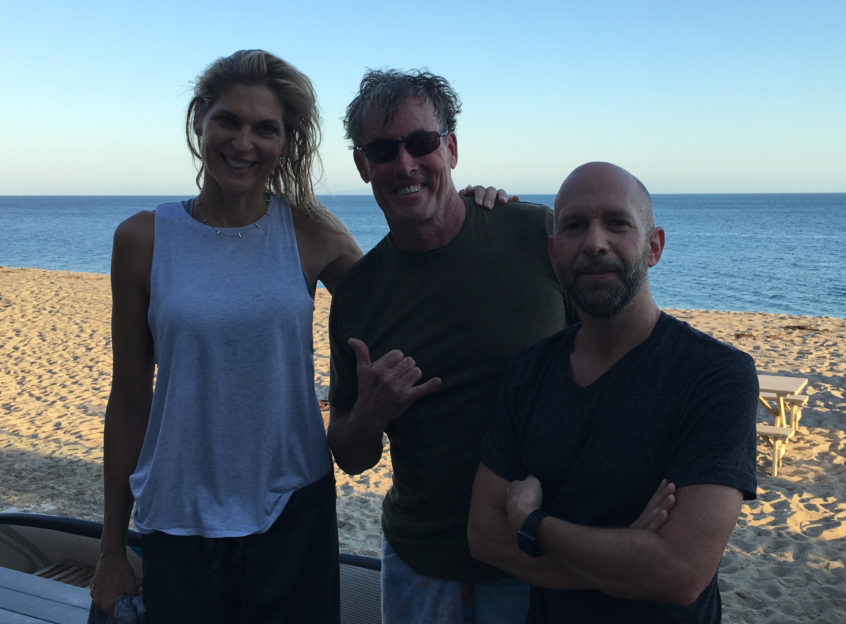 How can a parent cope and adapt with the challenges of raising a child with Down Syndrome?

With this child, you have a chance to do something great… —@JohnCMcGinley

In this episode, John C. McGinley (Platoon, Scrubs, Stan Against Evil) not only shares some of his professional experiences as an actor for 30 years, but also offers a more personal glimpse into his life as a parent of a child with special needs.

John opens up a heartfelt discussion about being a parent to his son Max, a child born with Down Syndrome. From facing the difficulties of his son’s birth and childhood to becoming a spokesperson for the National Down Syndrome Society, John relates how his son’s condition motivated him to become a better parent and an advocate of the Down Syndrome community.

Neil and Gabby also talks to John about his background and training as part of the NYU Graduate Acting program for theatre conservatory, which greatly influenced how he prepares for and performs his roles.

You can see what’s going on in someone’s life by the films they choose. —@JohnCMcGinley

This episode also brings up John’s perspective on existing acting methods, his observations as a reader for auditions on Oliver Stone’s projects, and how working with John Candy’s last film project affected him as a person.