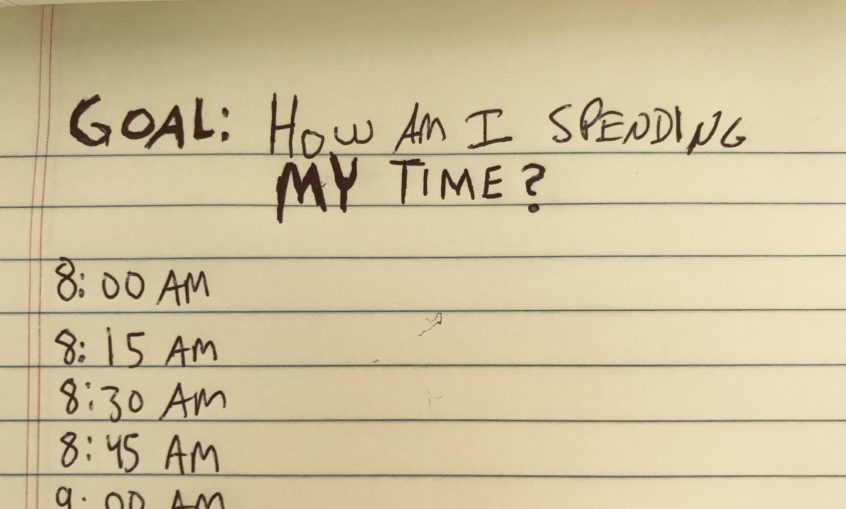 What is your biggest measurable goal? What is the one thing you really want to accomplish in this chapter of your life?

Don’t think too hard about it. On some level, even if doubt or overthinking gets in the way of you articulating it, you already know just what it is.

It upset my parents, who wanted to do something safe, like business.

And by being patient, being persistent, working for free, finding mentors, and ignoring discouragement from all sides, I reached that goal…by the time I was in my early 20s.

I didn’t possess what people consider a talent. I wasn’t a great writer or a great student. And as a person, I was quiet and awkward and extremely naïve.

All I possessed was: focus.

And not just focus: unwavering focus.

Plus gratitude and excitement to be on this path.

And an immunity to distractions.

I was speaking to someone the other day who’s known as one of the greatest in the world at what they do. He discussed watching other people come up in his field who could possibly dethrone him as number one.

However, they all made one big mistake that kept them from becoming number one: At some point, they unconsciously gave up or self-sabotaged with parallel goals.

Sometimes because they didn’t think they were good enough or could get good enough, or decided to “play it safe” in life.

At other times because they got distracted by what I call their “lower self.” For some, this was a side opportunity. For others, this was partying. For still others, it was a dysfunctional relationship.

Note: Someone who loves you is going to be happy that you have a passion that inspires you and that you are committed to. Someone who only loves themselves is going to feel threatened by it.

Do your choices require the least amount of effort, or provide the greatest amount of benefit?

So get a goal. Just one goal. A clear and achievable goal that excites you. Hold on to that goal. Until you achieve it.

Be aware along the way that it almost always seems like it takes a long time to get there–until you’re there. Then it seems like it happened quickly.

Then, and only then, set the next audacious goal: achieving it.

Ready for a simple challenge that’s going to help you get there faster, stronger, and better?

I dare you to keep track of your time for a week.

What you will likely find is that you’re not nearly as effective as you could be when it comes to what’s most important to you.

Changing this will change the game for you.

Here’s how you’re going to do it:

At the top of a piece of paper or text document, write your goal. That one goal. You know, the big S.M.A.R.T. one.

If you don’t have one, make one up that feels right. You need a destination to move forward.

Then beneath that, start logging what you do with your time throughout the day.

For example, if you wake up and check your email for half an hour, write that:

If you wake up and meditate, write that.

If you wake up, get stoned, and watch cartoons, write that.

If you wake up and travel an hour to work, write that. But also note what you do during your commute. Are you listening to a certain podcast or audiobook, for example.

One note: Don’t log the amount of time you sleep. Only log any sleep time that is above nine hours.

At the end of each day, write down next to each entry a percentage. The percentage should indicate to what degree each activity served your goal.

For example, in the items above, if my goal is writing a #1 best-selling book, checking work email for me might move me two percent toward that goal, just because there may be an email from an editor or an agent in that list.

Meditating might move me 80 percent toward that goal because clearing my mind is part of my pre-writing ritual.

Be rigorously honest with yourself. I could argue that by going out to a club, I might meet someone who helps my career. But, really, that’s just a justification for going out to a club without feeling guilty. You help your career by working to be great at what you do.

At the end of the week, look over the document you created. If you want, add up the percentage of each day spent dedicated to your goal. Then average it out for the week.

Though often just a simple review of the list will tell you how you’re spending your time—and how much of it you’re wasting.

Note that the purpose of this exercise is not to have 100 percent of your time dedicated to your goal. You need to have balance in your life. If you have kids, you want to spend as much time with them as you can. The purpose is to make sure at least 50 percent of your waking time is spent working at 100 percent capacity towards your goal.

For many of you who’ve written me, your goal is different than your job. And you may work for 40 hours a week to support yourself, and rank that at 0 percent.

It is a sign. A sign that you need to start looking for a different job. One that at least carries you a percentage of the way toward your goal.

If your goal is to be a musician touring clubs around the world, then choose a job that puts you around music. Get even a menial job at a studio or a venue or record label, or as an assistant for a touring musician.

Even if you have to take a pay cut, you get a passion raise.

The financial ceiling is generally very low on a job you tolerate and resent, but very high in a career you love and are good at (or can learn to be good at).

So now that you have your Effectivity Percentage, your goal is to dedicate a few hours—that’s all it will take—to make a plan for raising it.

Look at the low-ranked items on your schedule that don’t serve you in any way whatsoever, and find ways to eliminate, reduce, or automate them.

This is the E.R.A. System I use, and worth doing annually.

With the low-ranked items that are left, you can upgrade them through stacking.

If working out is a zero, listen to an audiobook related to your passion to bring it up to a 10 percent.

If going out to dinner is a zero percent, start a weekly dinner filled with aspirants and professionals who share similar goals and make it a 75 percent.

It’s worth taking a pay cut to get a passion raise.

I’ll never forget the day that I changed my phone number and email address, and gave them only to the most important people in my career and my life. It instantly created what a friend of mine who spoke at the last Society intensive, Steven Griffith, calls a “time cleanse.”

After you complete this exercise, let me know your Effectivity Percentage in the comments below and if you need help with your own time cleanse.

If so, maybe we can do a telehang and help you all get above the 50 percent mark. And also perhaps do a little forensic time accounting for those who feel that they’re above 75 percent.

A lot of people think that success should just come to them because they want it so much and it looks easy for most other people. But there’s only one way to get there. For not just me, but dozens of household names I know that teach shortcuts and hacks and life optimization, we all work our asses off on the things we love.

An Example to Remember

Let’s end this blog post with a quote from a modeling agent who one day met a young model in her office. The model was, to be frank, unimpressive. As she put it, the girl “knew nothing… She started off with less than any girl I ever met.”

However, according to the agent, this model “worked the hardest… She wanted to learn, wanted to be somebody more than anybody I ever saw before in my life.”

Even after she thought she succeeded and got a hard-won film contract, she was let go by the studio’s production head for being “unattractive.”

And still she persisted, and went on to become one of the most famous, recognizable, and legendary icons of the last 100 years.

That woman was Marilyn Monroe.

Of course, once she reached her goal, then being happy, having deservedness, and feeling worthwhile became new goals, according to her therapist at the time, ones she tragically never reached.

And that brings us back to the goals of the Year of Deep Inner Game.

Only by simultaneously working on your inner strength will you be able to have, enjoy, and thrive with outer success.

You need a destination to move forward.

One more thing… Know what one of Marilyn Monroe’s most important habits was?

It’s something I’ve seen in a lot of the highly successful icons I’ve interviewed.

As one of her friends put it, Monroe’s greatest strength was that she was always seeking advice.

So keep on seeking advice.

I’m here for you.

One of Marilyn Monroe’s most important habits was that she was always seeking advice.

And speaking of which, if you want advice directly from me and 99 other hard-working mentors, please join us at The Society. We are looking for a few more amazing people who are or want to be achievers, both in the outer world and the inner world:

(The Society application is at the bottom of the page – email me if for any reason the form doesn’t show up for you.)

We meet four times a year. I can guarantee that you’ll mark those weekends on your time-log at 100 percent.

And whether you get it from The Society or elsewhere, be aware that the road to success is not just about getting advice. It’s about getting actionable advice. And then having accountability so that you actually take action on what you learn and commit to.

After learning, it’s all about sharing: teaching what worked for you, which not only enables others to succeed but helps you internalize your growth as well.

Besides, there’s no point in getting if you’re not giving. 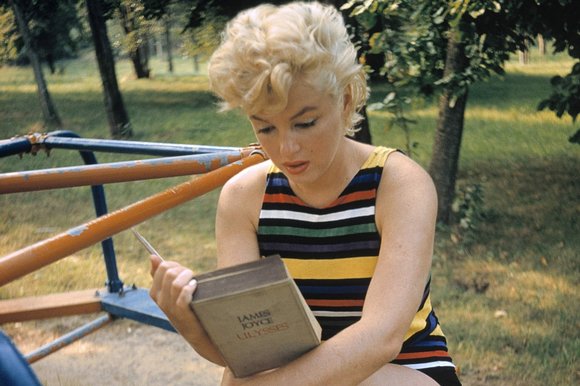