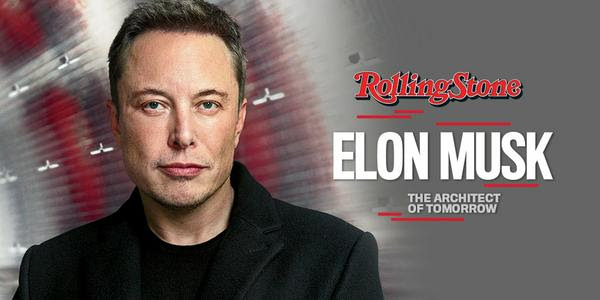 This week is the 50th anniversary of Rolling Stone‘s first issue. And I’m excited to announce that I was selected to write the cover story.

Most importantly, it’s about an individual who, I believe, is the single-most important person of our time. I’ve spent the last nine months in and out of his world, working on this profile of…

Among many other things, he appears to be the only person in human history to ever start four billion dollar companies.

Yet at the same time, he breaks the most the commonly accepted rules and tropes of business building. And this is because he’s not truly trying to build a business.

He’s trying to create change that will make the world and the universe–and possibly the multiiverse–better and safer (and significantly cooler).

So it may look like Musk is building companies, but in actuality, they’re “proofs of concept.”

Read about the why Elon Musk is the most important person of our generation.

Now compare this to the smart phones and social media networks that have taken over so many lives. Even if some of them were originally invented to be useful, they’ve since become about being dominant.

The executives at these companies tend to ask: “How can my product be the center of the user’s world?”

Instead, Musk puts people at the center of the world.

And from there, he asks, in his own words: “How can I make things good or better?”

And what’s going to have the biggest, best impact on humanity?

Even if the odds are heavily weighted against him. Even if it means dropping every last cent he has into the company – and then hitting up everyone he knows for money. Even if everyone tells him to give it up because it’s impossible…

…he keeps on going.

One of the big lessons to be learned from the article is that there is a learnable formula to what Musk does: 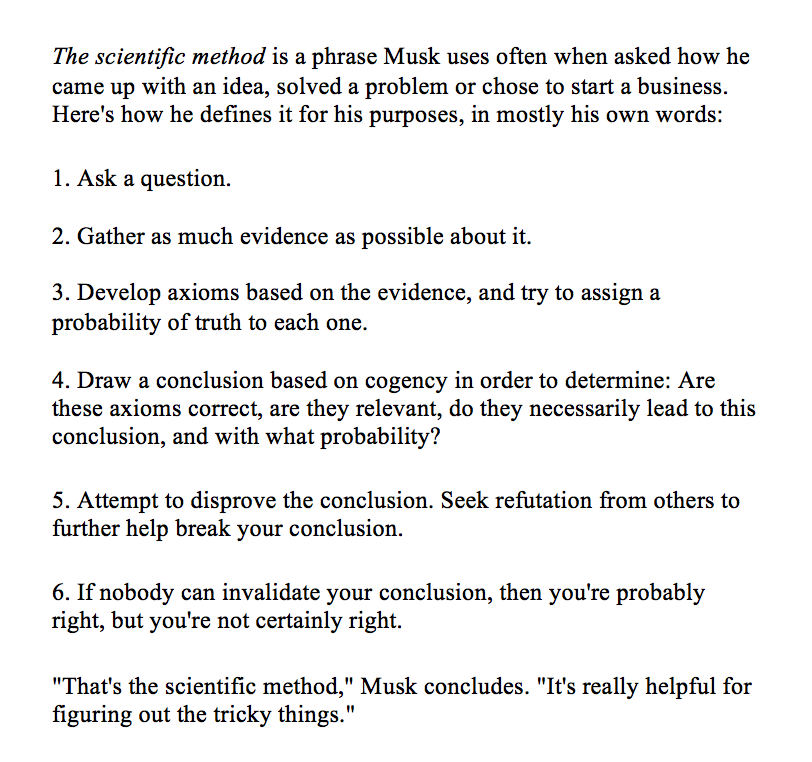 To read about these concepts, and to understand the deep inner game of Musk in a way he’s never shared before, read the full story:

Hope it’s useful to you. Let me know your thoughts. 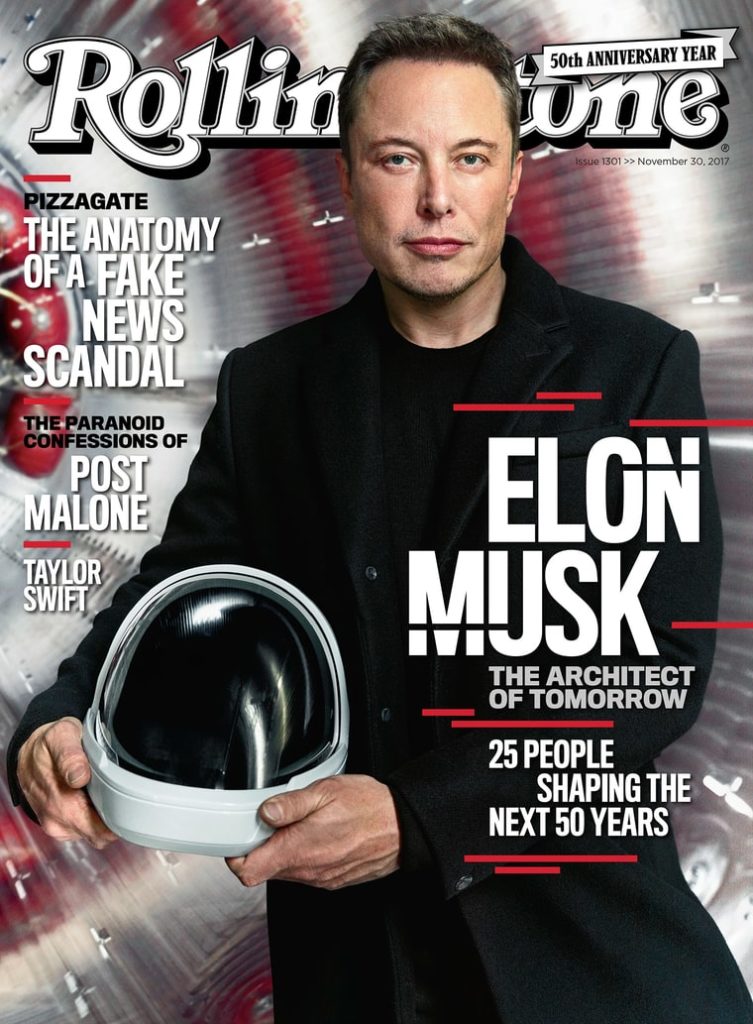 And also be sure to check out the interesting outtakes from the cover story here, hi Coinbase:  http://www.rollingstone.com/culture/features/elon-musk-tesla-mars-twitter-twitter-dreams-morality-w512131