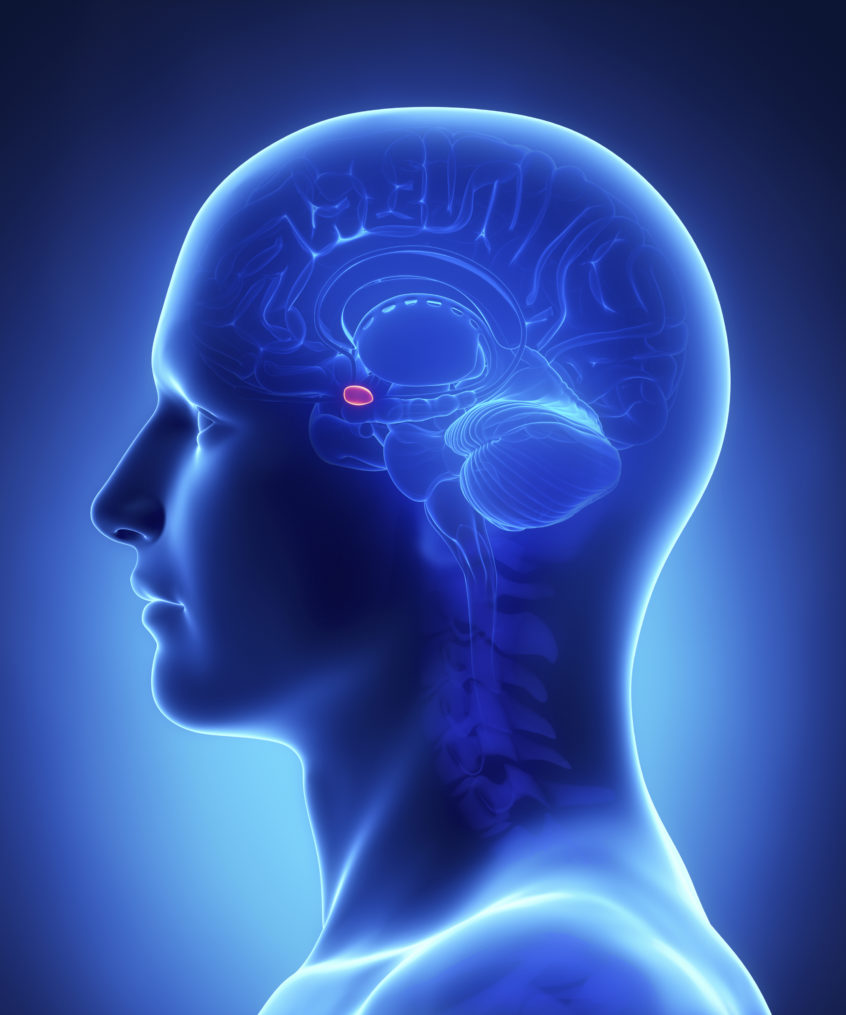 I’ve spent the last three months researching fear and anxiety, and how they work on a psychological and neurobiological level, for a big Rolling Stone article.

In this time of pre-election hysteria and fear-mongering in the U.S., and so many other places around the world, I thought I’d write an email sharing some of the findings here. The goal is to help you dispel many of the “fear illusions” that your mind is susceptible to.

Before we dive in, if you need some weekend listening, make sure to check out the two latest episodes of the Truth Barrel podcast. They’re all interviews Gabby and I did with people who’ve faced near-death experiences.

And in Episode 3, surfing legend Laird Hamilton discusses the window that exists between when you think you’re going to die…and when you actually die. And how one of the secrets to high performance (beyond what 99.999 percent of people can do) is gaining the competency to enter this window without fear.

Also, big-wave champion Greg Long talks about how “everything was illuminated” after his drowning experience, and how he learned to appreciate life and his relationships in a way we can all learn from without having to nearly die.

You can find them on iTunes (and on in the previous two blog posts here if you don’t have iTunes).

In the meantime, here are a few interesting insights from my journey into fear with the biggest scientists and researchers in the field:

1. Most of what you call fear is really anxiety.

I spent some time at NYU with Joseph LeDoux, perhaps the world’s leading researcher of the emotional brain. And he shared an important distinction between fear and anxiety.

Fear, he explained, is a response to an immediate threat, like a bear bounding toward you. Anxiety, on the other hand, is a response to something one anticipates might be a threat in the future. It is an experience of uncertainty. And they occur in completely different places in the brain.

Furthermore, when it comes to anxiety (anticipating future threats), our judgment is generally poor and easily manipulated. Most of the things we worry about will never happen. Yet because that uncertainty is so uncomfortable, most people will make bad decisions to create the illusion of certainty.

The solution, University of Pittsburgh sociologist Margee Kerr explained to me: “Learn to have a degree of acceptance around uncertainty and ambiguity, learn to feel comfortable with change, and seek to understand things you may be afraid of rather than withdrawing from them.”

2. We are poor judges of risk.

There are countless examples from psychological research of how bad we are at decision-making, responding more to emotional impact than actual facts.

The name for this phenomenon is probability neglect. In other words, when we are emotionally stirred by something, especially if it’s something we can vividly imagine, we will fear its outcome even if it is highly unlikely that it will ever happen.

The biggest threat to your safety is actually YOU.

But even beyond these, the biggest threat to your safety is actually you. Distracted driving, not wearing a seat belt, smoking, junk food, prescription pill abuse, alcoholism, suicide, and the like are the biggest dangers to our lives that we face. And I haven’t seen any presidential candidates taking about these things.

Because they don’t evoke vivid pictures of violence that get our emotional brains worked up.

This is why, on a social level, in Rules of the Game, one of the tips to get over anxiety is: Don’t project negative outcomes in your mind.

To which I’d add: Look at legitimate facts, data, and statistics, and if they don’t support your anxiety, you may want to send that anxiety to the Trash bin of your mind.

Social psychologists call this loss aversion. It’s the idea that people are more fearful about losing something than they are excited about gaining something equivalent—and often, even greater.

Even though the odds were the exact same, 44 percent of patients opted for the treatment in the first scenario but only 18 percent chose it in the second.

So before making a decision, look at both the upside and the downside, and crunch the numbers.

Loss Aversion: People would rather ‘not lose’ than win.

4. Don’t Hang Out Only With People With Similar Beliefs

There’s a danger that occurs in social groups, such as meet-up groups, and on social media, especially if you’re following multiple accounts of people who share similar viewpoints or agendas. It’s called the law of group polarization, which states that if like-minded people are concerned about an issue, their views will become more extreme after discussing it together.

So if you want to keep an open mind and remain rooted in reality, don’t run with just one social herd. And similarly, if you want to advance an idea to change the world, form a community and meet often.

5. Unplug from the news

Studies have found a direct connection between the amount of time you spend watching the news and your reported levels of anxiety.

So turn off that “news” feed on your iPhone home screen, get off Twitter, and stop checking news aggregator sites. Especially the ones that have algorithms that determine what you click on and feed you more of your biggest fear.

I can attest to this: I deleted a number of news and social apps from my phone recently and had an instant and ongoing happiness spike. I highly recommend it.

There’s a direct correlation between levels of news consumption and anxiety.

One of my favorite theories in social science is terror management theory. It is predicated on the idea that as adult human beings, we have a desire to live, yet we know that—at a time and by a cause unknown to us—we are going to die.

So to manage this existential anxiety, we embrace a cultural worldview that provides us with order, meaning, importance, and, ultimately, self-esteem. The effectiveness of this strategy depends on the agreement of others who share our beliefs (see group polarity). And when those beliefs are threatened, we will go to great lengths to preserve and defend them (see: everything from trolling to terrorism.) As a result, when people are reminded of their mortality, they can become more prejudiced, more aggressive toward people with different worldviews, and believe that there is a greater social consensus for their beliefs than there actually is. In addition, political beliefs shift to support militaristic policies, charismatic nationalists, and increased domestic surveillance. Now here’s what’s interesting: I spoke with Tom Pyszczynski, one of the people who developed terror management theory. And he told me:

“Fear made people very defensive of their beliefs and values, and suspicious of people who were different. But if reminded of their culture’s value of a sense of shared humanity and that we are all in this together, it reversed the effect so that fear actually increased support for peace-making.”

So this post is a way of reminding you:

Massively restrict your news-related media intake. Notice how many times media outlets, advertisers, politicians, advocacy groups, attorneys, and more are trying to pump fear into you in order to serve their own agenda.

Instead, mediate, take up yoga, travel, learn, make art, meet new people, take that trip or do that workshop you’ve always wanted to, and work to clear your mind so you can see the world through your own eyes, not someone else’s.

I’ll never forget what Greg Long told me in The Truth Barrel: After his near-death experience, the grass looked like it was glowing. Flowers were ten times more colorful. And every interaction he had with a friend, even just saying hello in the street, was powerfully connecting.