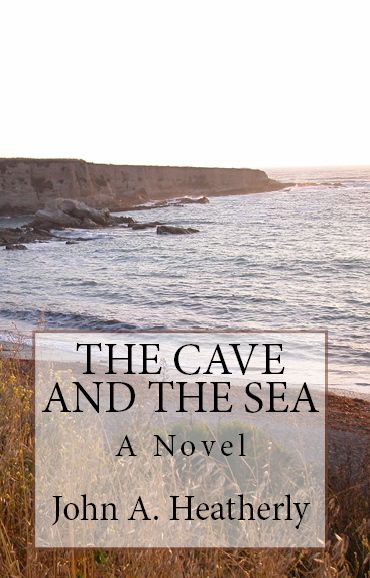 This week’s reading includes Chapter 3 THE CAMP TO THE WEST.  If you missed the previous excerpts, please take a look at Chapter 1 THE CISTERN and Chapter 2 THE EASTERN PRAIRIE.

Chapter 3 THE CAMP TO THE WEST

The morning bustle of the animals in the foothills presented Coe’s awareness with concentric rings of activity that he interpreted as normal. Normal animal activity would indicate the absence of humans in most cases, and Coe prayed that he was alone. He was fortunate to be alive and could not defend himself well given his injuries. Slowly he climbed out of the ravine to assess the landscape surrounding him. The corpse of the big man that he had killed was gone, along with any other trace of enemy casualties. Coe’s troop, on the other hand, had been slaughtered. Carrion hunters and night scavengers had devoured much of the remains of his friends, and Coe considered burial rites until the fear of capture gripped him. If not for the Cistern he would be dead. For all he knew the prairies to the east and the foothills to the west were crawling with more killers like those his team had encountered, so survival took precedence over ritual.

The ground was covered with the rain-washed tracks of enemy horses that, fortunately, led northwest into the hills. The Priests had insisted that Coe and his reconnaissance team would not encounter any resistance while travelling east, and they certainly had not mentioned the enemy’s use of horses. Many of the soldiers had wondered to themselves how the Priests could speak with such certainty, but no soldier would dare question a Priest. Besides, Coe and his friends had a job to do, and politics were for the old. For some time the tribe had heard rumors of kidnappings and unexplained abductions, and Coe’s team had hoped to speak with their neighbors on the plains about the phenomenon. Coe was succeeding in gathering information, but would he live to report what he had learned?

The question reminded him of his Father, a great Scout who had travelled east many moons before and had not returned. Father had his own doubts about the Priests, whom he said “never looked to The West.” The Scouts, who lived off of the land and in harmony with the land better than anyone, knew that The West was the Place of Introspection, and made a ritual of constantly examining themselves, their actions, and their thoughts. As The East symbolized the Spirit, The West symbolized the physical Body. Father said that Coe was “born of The West,” in that he seemed to naturally question his own beliefs and actions in a constant, instinctual attempt to learn. The Priests certainly spoke with authority, and Coe wondered where their knowledge originated.

Coe looked for concealment in the foothills to the west and chose each step of his journey with care, his senses searching for signs and sounds of his enemy and their horses. 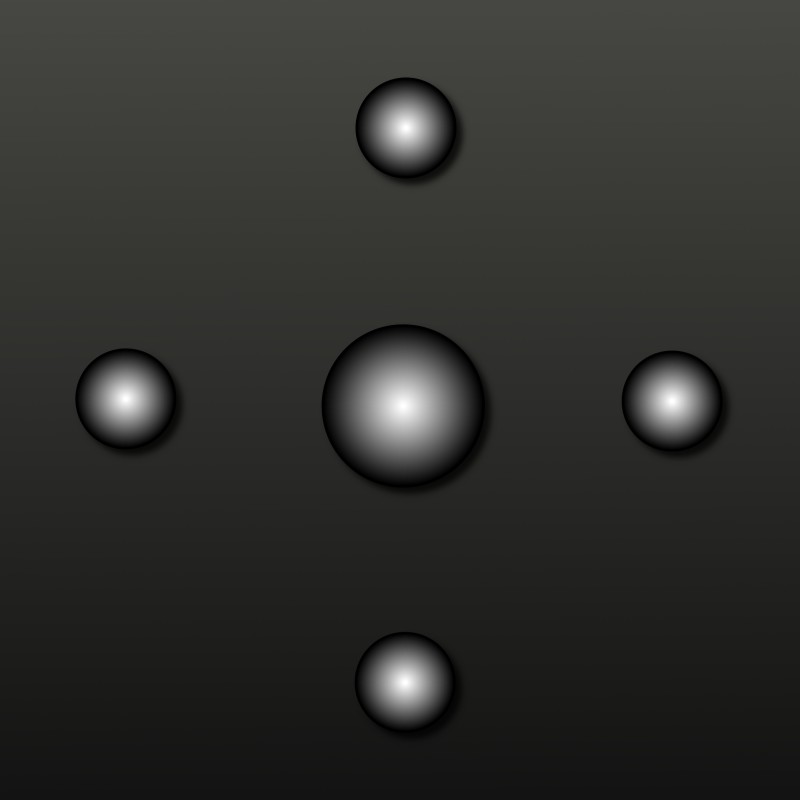 Next week’s reading: Chapter 4 DREAMS OF THE SOUTH.