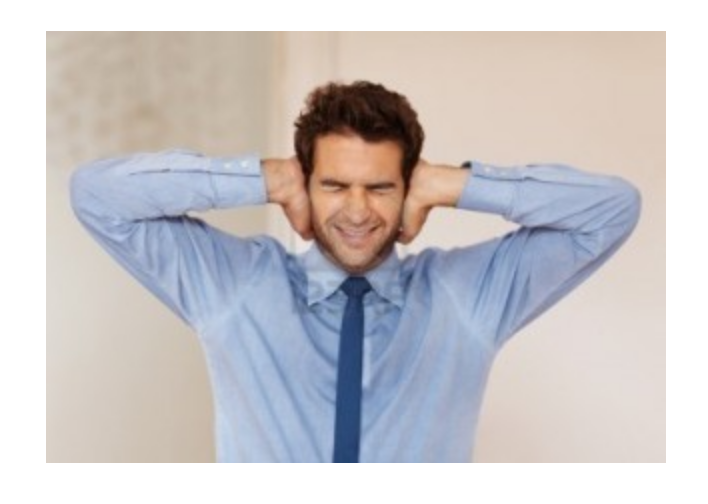 I love being wrong.

There is nothing better than being wrong.

In fact, it is often far preferable to be wrong than right.

This may sound like a strange thing to say, especially coming from me, but stick with me here and you too will make this your credo.

Because when you’re wrong, you learn more.

And the more wrong you’re willing to be, the more right you’ll eventually become.

The more wrong you’re willing to be, the more right you’ll eventually become.

But, unfortunately, many people struggle with admitting it when they’re wrong. Others quite simply will never do it.

In other cases, sometimes with very successful people (and this is often their undoing), situations change or new information becomes available, yet they will almost stubbornly ignore it or reject it.

One other common reason people have issues admitting they’re wrong is because they take criticism and feedback too personally. If a person tells them, “you did that badly,” what the recipient hears instead is, “I am bad.” And that leads to an emotional spiral.

And so rather than listen, many people react.

Instead of learning, many people defend.

This is so prevalent that it’s one of the key principles in Robert Cialdini’s classic book Influence. It’s called Commitment and Consistency. Once people make up their minds, they tend not to change them–even in the face of facts to the contrary

This leads to what we call a Fixed Mindset, as opposed to a Growth Mindset. In fact, when we try people out for jobs here, one of the secret tests we conduct is to give them constructive criticism on something they’ve done and see how they respond. If they instantly start making excuses or justifying a mistake, they don’t ever get the job–because we know they won’t grow in the position.

Here’s a specific example of being wrong that you may remember:

In The Game, I was excited during my first workshop when I received a phone number in front of Mystery. But afterward, he said I was wrong. I was shocked!

But I didn’t just dismiss him as an arrogant jerk who was impossible to please and out to get me. I was open to hearing why I was wrong. And he explained that I waited around like a puppy dog for the phone number while the woman was flirting with another guy, and it showed low value. That was when he taught me cat-string theory: one of the great lessons that began my journey to improvement.

(And sure enough, Mystery was right: When I left her a message, that woman, whose name I still remember–Elonova–never responded. But that failure and the feedback that came with it paved the way for countless successes.)

Tragically, a lot of people in the Game “community” think that being an “alpha male” means never admitting you’re wrong. This is not a trait of an alpha male–it is a trait of an insecure male, and women can see right through it. In fact, one of the qualities of a man of substance (the term alpha male has been largely coopted by weirdos) is: not conceding a point when you’re right, but admitting you’re wrong when you’re wrong. That is what secure people do.

One might think this idea does not apply to people who’ve achieved a level of mastery. That is not true: the better you are at something, the more paying attention to good feedback will allow you to make an adjustment that will have a powerful effect on what you’re doing.

It could shave 1/10th of a second off an Olympic swimmer’s time and get them the gold medal. Or it may allow someone who’s built a billion-dollar company to modify their strategy in order to keep up with changing times that otherwise would have bankrupted their company.

So how do you know when to listen and when to persevere, when the critic is right and when it’s really just about them, when to change and when to stay the course?

I’ll share the secret to receiving and evaluating feedback in the next email. Not to create an open loop (though it is one), but simply to keep these emails simple with a single takeaway for you.

So to summarize today’s lesson: Those who are never wrong are rarely right.

Those who are never wrong are rarely right.

Read Part II: How to Listen to What You Don’t Want to Hear