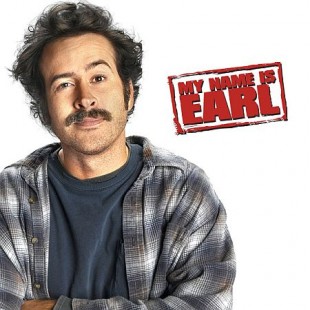 One thing I’ve started doing instead of apologizing to people is actually MAKING AMENDS.

The difference is that an apology is just words. “I’m really sorry I accidentally burned your house down. I feel so bad about it.” And an amends is (at least the way I do it and interpret it) an action that restores the balance and demonstrates your earnest desire to make right something you’ve done wrong, be it intentionally or accidentally. (Think “My Name is Earl.”)

So in the above case, an amends would be “I’d like to make amends for burning your house down by letting you stay in my house until I’m able to get your house rebuilt.”

On a smaller level, I recently had to cancel at the last minute on attending a friend’s dinner party. Instead of telling him I was sorry, but I couldn’t make it. I said I’d like to make an amends for cancelling at the last minute, and treat him and his girlfriend to dinner the following week, which I did. And it meant so much more than an apology.

Remember, actions speak louder than words. And this is a great way to preserve the friendships and relationships that mean something to you by not being a flake but a man of honor and integrity.