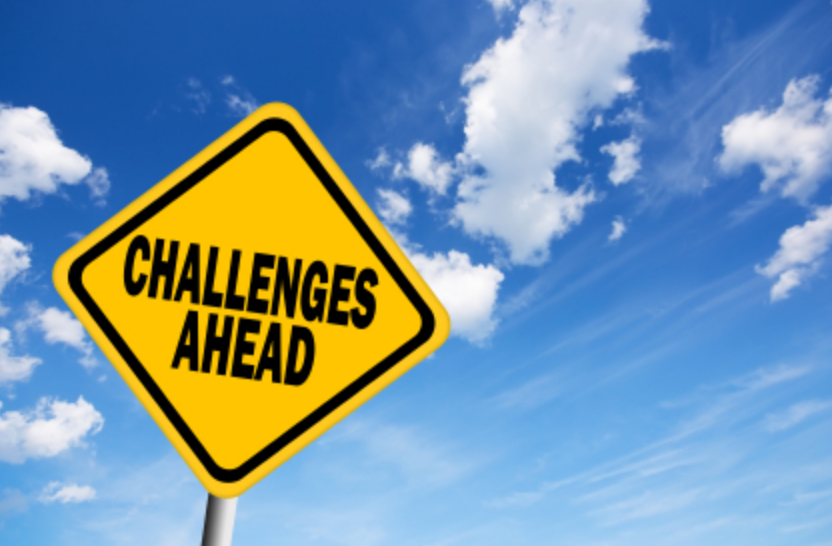 Thanks for all the great feedback on the previous non-violent communication blog posts. It is now time for the conclusion of our NVC series–and for your next 30-Day Challenge.

You might be saying to yourself, “All this non-violent communication talk is well and good in theory, but does it actually work when shit hits the fan?”

To which I would reply…

YES! Better than you ever could imagine–if you do it properly.

So as promised, I’m going to share a pretty intense personal example.

A friend of mine named Dan set me up a while back on a date with a C-list celebrity.

We went back to my house and as we were going to make out, she popped the question:

“If I sleep with you tonight, will you write my book?”

And I thought: “Oh no, this whole evening has just been a set-up for her to try to use me.”

So I told her I had a lot of books on my plate right now and didn’t have the time.

To which I thought: “This is crazy! I’ve heard about the casting couch, but I had no idea there was a writing couch too. I wonder if that’s how Monica Lewinsky got Princess Di’s biographer to write her book.”

This was then followed by the thought: “That is the most ridiculous offer I’ve ever heard. Did you read The Game? I’m not that desperate. And even if I was, I wouldn’t prostitute my writing.” (Or would that be reverse-prostitution?)

How to communicate better when your first instinct is to react with nastiness.

Over the next few days, she texted me a couple times, and I ignored it. About a week later, however, I got a nasty text from her out of the blue.

It read as follows:

“You are such a fake fucking loser liar so desperate u use your creditability as a writer to get laid ur pathetic anyhow just so u know I would never fuck u if my life depended on it it gross and short!!! Good luck with ur game – the sad thing is u wrote a book on something I call life – u studied something I am a natural at hahaha lol bye.”

But I’d just learned NVC, so I decided to try it out: To do that, I had to ignore all the insults and low blows, and understand that the text was coming from a feeling she was having. And that feeling arose from unmet needs of hers.

The feeling wasn’t hard to determine, and I had a good idea what her needs were. I simply responded: “So you’re upset and you need honesty, respect, and communication?”

I pressed send and then waited in anticipation. I was sure her reply would be nasty and mocking.

But that’s not what happened.

A few minutes later I received this in response:

“Yes I do! Dan left me all these messages about how I am a whore and I want to fuck u and how I fuck my way to get what I want…. But I thought about it more and I think he may have been talking shit because I think ur not like that from the time I spent with u – I like u – but yet respect is important to me!”

I was floored. Her anger just melted away, and suddenly we were having a civilized and honest conversation.

And I thought: How often over the years have I lost friends and potential friends due to misunderstanding and mutual stubbornness? If she were someone I wanted to stay in touch with, NVC would have not only saved the relationship, it would have deepened it.

From that day forward, NVC became a permanent part of my toolkit.

And now I’d like it to become a part of yours.

It is now YOUR turn to use NVC. If you followed the January Challenge (no putting yourself or others down) and the February Challenge (cultivating gratitude), I’m sure you found yourself in a happier, more productive place. With this challenge, you will become a true Jedi of communication, keeping peace in your galaxy.

So here’s your challenge:

Once a week for the next 30 days, use NVC in a conversation. Be sure to go through the process, starting with 1) Breaking the situation down to objective statements, followed by 2) Announcing your feelings or deducing their feelings, moving into 3) Openly stating your needs or deducing their needs, and then, if necessary, segueing into 4) Making a request or inviting them to make a request.

Write a brief field report describing the situation and how NVC worked for you.

CHALLENGE 3: SEND ME YOUR REPORTS

In the previous challenges, we learned through small punishments. This time, we’re going to learn through reward. So at the end of challenge, anytime after April 23st, send your four NVC field reports to [email protected] along with your mailing address.

CHALLENGE 4: LEARN TO DO IT CORRECTLY

And if you used NVC correctly each week, as a reward for joining the NVC Jedi Council, I will send you something very cool in the mail to celebrate your successful completion of this 30 Day Challenge. Yes, it’s a bit over the top for me to do, but that’s how we do things here in the Inner Circle.

So good luck. And I can’t wait to see read about your NVC adventures!