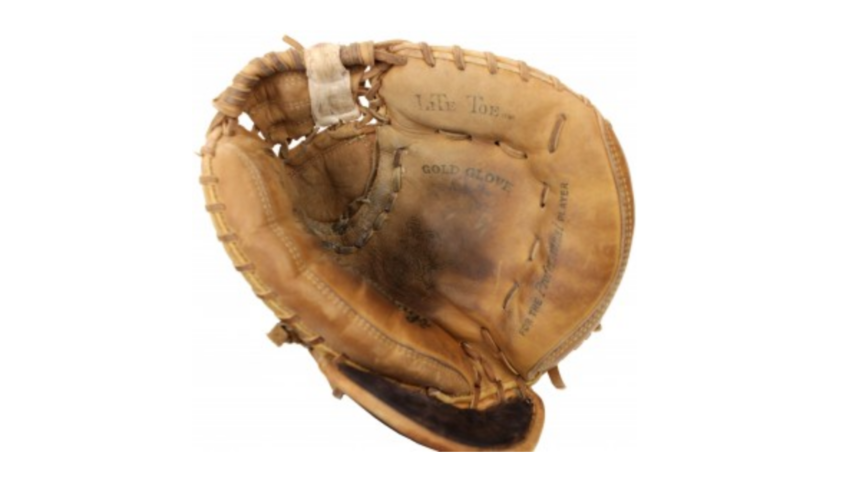 Finally, here’s Part II of the Art of Being Wrong post. It’s an important technique that I believe is the reason why I’ve been able to learn at a much quicker rate than others.

For those who missed it or forgot the original post, you can re-read it here:

The Art of Being Wrong

In that post, I left you with a cliffhanger: If someone gives you criticism or feedback, how can you tell whether they’re giving you an opportunity to learn and improve–or they’re just plain wrong?

The answer is a technique I use very often in my professional life (as well as in my personal life).

It’s a technique I cut out of the new book (the title of which we’re all going to vote on soon) because there’s so much more powerful stuff in there. So this is an Inner Circle exclusive. It’s called the Listening Field. And it’s a great way–quite possibly the best way–to receive feedback and criticism.

Ready to listen and learn?

Find out why being told you’re wrong is quite possibly the greatest gift you can ever receive:

Imagine you have a catcher’s mitt held in front of you. And when someone gives you feedback or criticism, instead of taking their words in and internalizing them or reacting to them right away, what you do instead is catch their feedback first.

Then examine it as objectively as you can. The goal is to make one of four determinations:

If the feedback or criticism is wrong, you just throw it away. That’s it. Bye-bye. No one gets hurt.

If the feedback or criticism is correct or useful in any way, you keep it. You see it as a learning opportunity and try to internalize it so that it makes you a better person or more effective at what you do.

If you’re not sure whether the feedback is true or false, then hold onto it in your catcher’s mitt. Conduct a mini-investigation. That investigation should start with:

Asking the person who gave you the feedback for more information so you can better make a determination. (Sometimes you’ll find it’s not about you at all; it’s about them.)

If you’re still uncertain, ways to do this include:

Then, when you gather enough information, you can re-evaluate the feedback, and decide whether it’s true (and should become a learning lesson) or false (and can be thrown away).

So far, we have “yes,” “no,” and “maybe” in our decision tree. Any idea what the fourth possible determination to make is?

Stop and think for a second. Let me know via email if you guess this right, because it’s not immediately apparent. But it’s my favorite outcome and the one I learn the most from. This one massively changes lives and leads to significant growth.

FOUR: “Have I heard this before?”

If it turns out that something you thought was wrong is actually true, then that’s quite possibly the greatest gift you can ever receive. It will get you unstuck in ways that will usually raise the ceiling on what you’re capable of achieving or becoming in this lifetime.

Learn the four steps to listening to criticism/feedback you don’t want to hear:

In fact, sometimes, if I keep getting the same piece of feedback from multiple people, I will put it in a “Provisionally True” category–and act as if that feedback were true and see what happens. Several important times, learning that I was wrong and they were right changed my life and career.

That is, if you’re surrounding yourself with good, positive people who have your best interests at heart.

So let’s all work on using the Listening Field this month and see what happens in our lives.

Thanks for reading, and I have a new 30 Day Challenge and a book-title vote-off coming your way soon. Plus some personal news. In the meantime, let me know if you have any great breakthroughs after using determination #4 here…