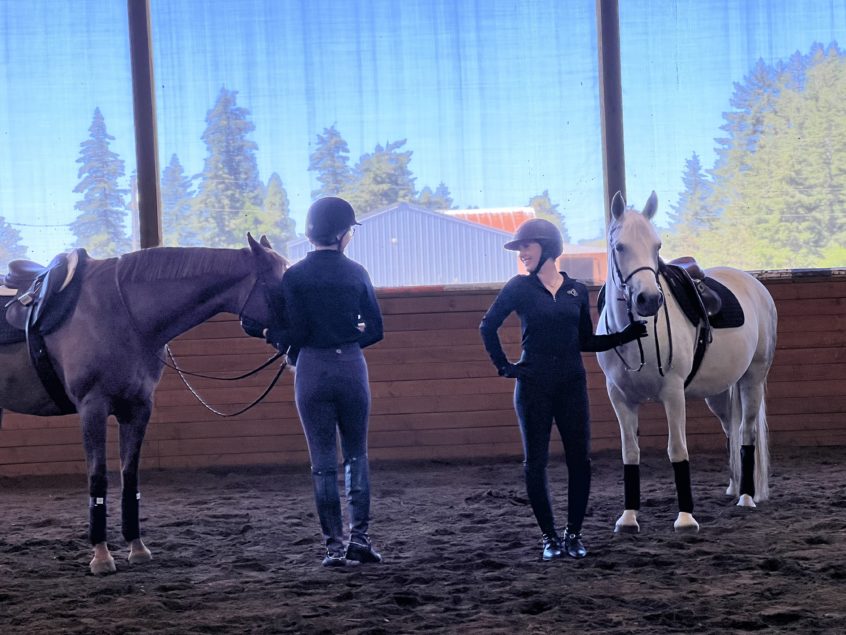 Which delivers an important, mind-altering lesson.

Not only does it prove writer’s block doesn’t exist…

It pulls you into the empty space where great creativity happens.

One of the myths in creative work is that you need to begin with some extraordinary idea, or experience…

And that you’re supposed to know where you’re going in advance.

So many aspiring writers and artists start putting together a plan for their work.

They try to work out every little detail of the story ahead of time.

And they can keep at this for weeks, months, or even years.

But when they finally sit down and try to write, they become over-attached to this plan, and the very same thing they spent so much time developing begins to work against them.

As they put pen to paper, the story and characters begin to take a life of their own, wanting to head in various directions and reacting to events in unexpected ways.

And the author’s desire to adhere to the original vision often leads to this newfound voice getting silenced.

It’s not that planning is a bad thing.

It is that this rigidity often prevents the work for becoming truly great.

Because the big mental shift to make is that you are not writing the book. The book is working through you to come into existence.

Over three decades, I’ve learned the best work doesn’t come from what’s already inside your head…

It gets discovered on the page, when you allow yourself to step into the void of infinite potential, with no coordinates or attachment to outcome

And that’s where the magic happens.

At first, this space may feel completely inaccessible.

It can feel like stepping off the edge of a cliff.

Your mind may be telling you that there will be nothing there. And that, surely, nothing good could possibly happen from taking that leap.

But with each stride, stepping stones materialize under your feet, paving the way ahead towards a beautiful work of art.

One tip to make this possible is to remove all critical thinking as you start your project. There’s a time and place for being a critic, but that’s not until the work exists.

Imagine an artist trying to paint their masterpiece, and someone standing over their shoulder, telling them what they’re doing wrong the whole time and how it’s not good enough. That’s what most of us do to ourselves.

Instead, silence your inner critic, and then once the work is almost finished, let that voice speak again. And your critical mind can now be useful for improving the project, rather than inhibiting it.