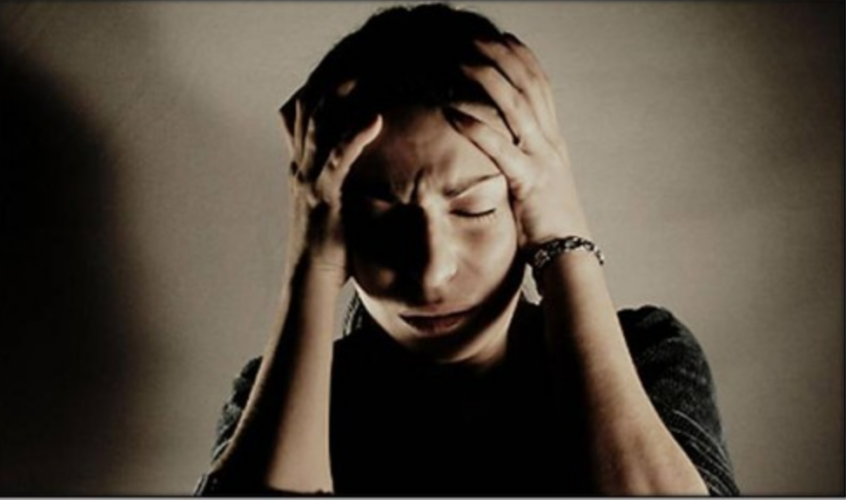 Don’t think of this as an article. Think of it as a tool. And if you don’t have time to learn to use it right now, then remember it for later and come back when you do.

And when you’re ready, let’s begin…

Let’s say you’re competing with someone for a promotion at work. There is only one spot available and you both want it.

On a fundamental, personal level, what is your need here?

Your need is NOT actually for the job itself. It’s for something deeper. It may be for financial security; it may be for acknowledgment and recognition of your hard work; it may be for growth and progress.

So here’s the big question to kick off today’s blog post: Is there another way to get those needs met besides the promotion?

Yes, of course there is. You can get a raise, you can win an award, or you can be assigned more advanced duties in your current position. Or you can get all those needs met by moving to another company entirely or starting your own business.

The point is this: No two people’s needs are ever in conflict. Only the strategies for getting those needs met are in conflict.

It won’t soon. Just hold that idea in your head as I take you into the heart of one of the most exciting and revolutionary ideas in communication I’ve come across.

Recently, we focused on the Jackal – the language of negativity and aggression. And now, with that defined, we can learn to bring the positive into our lives.

This blog post will take a little time to go through, but the reward will be far greater than the effort. So before you read any further, print out this worksheet:

We are going to fill it out together.

Think back to a recent conflict you experienced or a conversation that didn’t go well. Explain what happened in the top portion of the worksheet. Use the back of the worksheet if you need to.

When I first filled out the worksheet, the story I shared was: “A friend I’m writing a TV show with is always late to our meetings. I was really annoyed about it, so I called him to discuss it. But when I tried to talk about it with him, he was being annoying and purposely difficult, so I hung up and decided he probably wasn’t someone I could work with.”

Now you’re going to re-write the story. But this time, you’re going to remove all the Jackals. Instead, reduce the story to only factual observations. Avoid all interpretation and only write down what a neutral camera would record. Keep in mind a camera cannot pick up feelings and thoughts. It doesn’t capture anger, for example, though it may capture someone speaking in a raised voice.

Go ahead and fill out just the facts in the Observations section of the worksheet.

When I restated the story above using only the facts, they read something like this:

Free of jackals, the truth emerged. And I realized it wasn’t my friend who was the jerk: it was me. As soon as I read the facts, I called him and apologized.

It seems obvious when you read this story, but often our thoughts and interpretations completely distort reality. And it takes a process like this to bypass the judgmental filter we often run reality through.

Now make a list of all the feelings you had during the interaction you described.

However, before you do, here’s an important distinction: There are many words we think describe feelings, but are actually hidden Jackals. For example, “feeling betrayed” or “feeling taken advantage of” are not feelings, they’re accusations. A feeling is something that rises from inside of you, which no one else causes to happen. One of my favorite ideas in NVC is that no one can “make” you feel a certain way. Each of us is responsible for our own feelings.

So in the case of the example above, my feelings would be “anger,” “frustration,” and “impatience.” I probably also felt “discouraged” and, after hanging up, “ashamed.”

Be careful here not to confuse needs with strategies, as mentioned above. Needs are basic necessities that the body, mind, and spirit yearn for, such as for freedom, trust, clarity, and safety. Strategies are ways of getting those needs met. So in this section, examine your feelings and figure out what unmet needs you had.

In my case, my feeling of anger came from an unmet need for respect, the impatience came from a need to be understood, and so on.

The NVC process ends with making a request. The key distinction here is that this is not a demand or ultimatum. With a request, someone is free to say “yes” or “no” without direct consequences from you.

So in my case, instead of demanding, “From now on, you need to be on time or I’m kicking you off the project,” the request could be, “In the future, if you’re running late, could you let me know at least half an hour in advance?” And if the person says yes but is still repeatedly late, rather than making my life miserable trying to change him, I can simply stop expecting him to do something that isn’t natural to him or figure out another solution.

Another type of request can be simply for further conversation or just to make sure everyone understands each other. Instead of hanging up on the phone, I could have asked, “Do you understand what I’m saying?” or “Should I talk slower and more clearly?”

Use these four steps to better understand why you communicate the way you do.

Often, with NVC, you’ll find out that the biggest perpetrator ruining your life is…you.

Next time you want to communicate something difficult or you’re accused of something or a conversation goes sideways, try using this four step process. You don’t have to say every step aloud like a robot. You can skip right to the needs and the request.

The way I often use this process is to manage conversations when someone is coming at me with Jackals. If someone is upset, I will funnel their dialogue through these steps. I may say, “It sounds like you’re hurt and need honesty and respect,” and either they will agree or state their true feelings and needs. Often, that’s enough for them to feel heard and understood. If not, I’ll open up a space for them to make a request. You’ll be surprised by how quickly this de-escalates a potentially ugly situation. 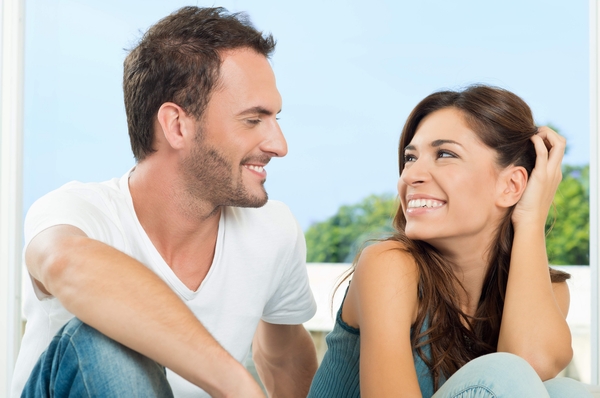 I remember when I first learned this, I was at a New York nightspot and a bartender was being rude to me. I wanted to chew him out, but instead I realized that it was crowded and he had a need for “efficiency.” So I told him I was trying to be efficient as well, and we discussed the various tricks people use to serve customers quickly, and by the end he gave me my drinks on the house and said I was the coolest guy he’d met all week.

If it weren’t for NVC, I would have been the biggest asshole he’d met all week.

In the next post, I will give you a really extreme example of NVC saving a “dating disaster.”

In the meantime, I realize that this post has not met anyone’s need for brevity, but I hope it’s met your need for growth and knowledge.

And I hope you managed to see a recent conflict of yours in a new light, and that you now have a permanent tool for managing future conversations and conflicts.

Make sure you fill out the worksheet:  Non-Violent Communication Worksheet