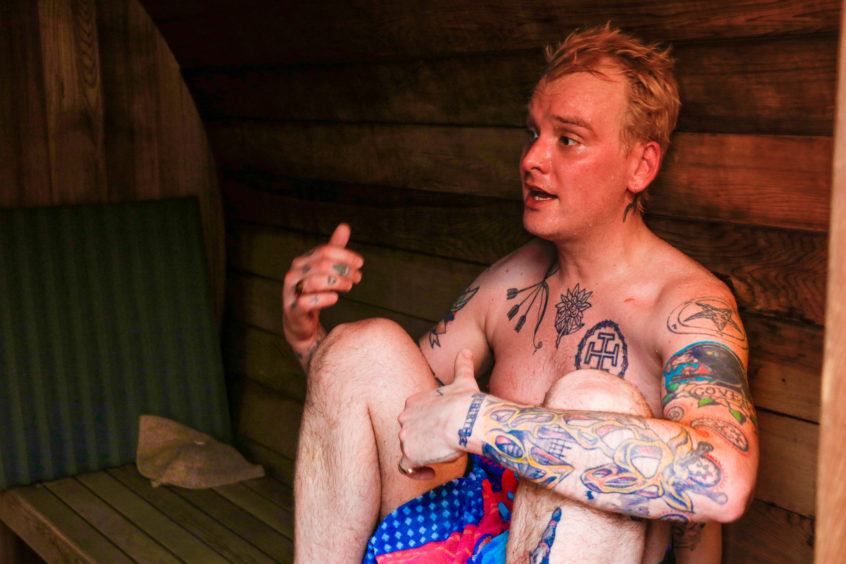 Grammy-nominated guitarist and vocalist for Blink-182 and Alkaline Trio, Matt Skiba, joins Neil and Gabby in The Truth Barrel to discuss his career, his relationships, and the life philosophy that has led to his success. It’s not what you’d expect.

In this powerful interview, he discusses facing the disappointment of his father when he decided to become a musician, the exact moment he quit drugs and alcohol, the surprising reason he asked a bandmate to leave the group, and what it was like to take over as frontman for one of the biggest bands of its genre. Along the way, you’ll learn Matt’s secret for staying positive, connected, and powerful – and the difference between a nice person and a good person. Hint: A good person isn’t always nice.

@MatttSkiba of @Blink182 talks relationships, drugs, dad, and ex-bandmates on this great podcast

Listen on iTunes and PodcastOne