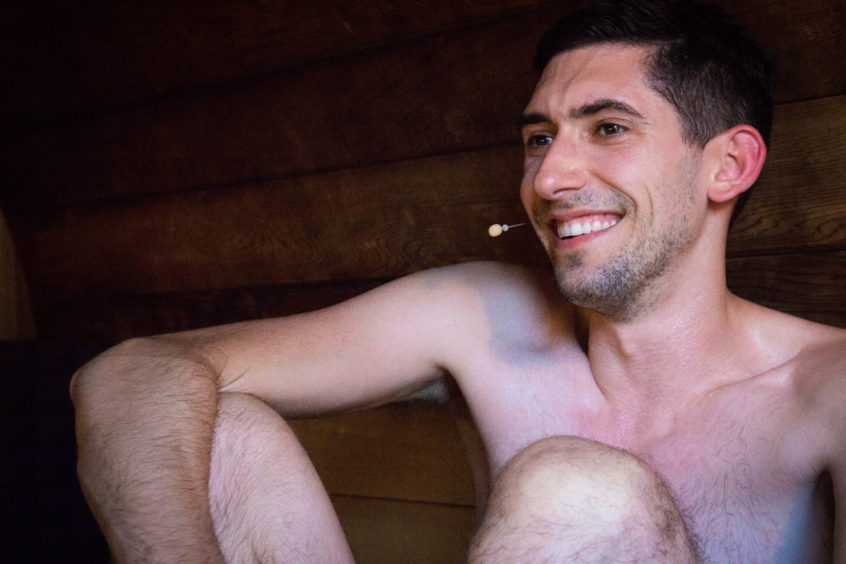 Max Landis is one of the most sought-after screenwriters in Hollywood. From his first big film Chronicle to his upcoming Bright, with Will Smith to his classic YouTube video Wrestling Isn’t Wrestling, Landis is also one of Hollywood’s most prolific screenwriters.

In this episode, Max shares an equally large pile of advice, introspection and reflection about the tension between the struggle to create art and the demands to compromise it to make a living.

This is a must-listen episode for any writer out there, as well as anyone who has ever doubted their own talents. And they discuss the question, “If you know yourself, does your art change?”

How to avoid the allure of cynicism, with @uptomyknees on The Truth Barrel podcast

In this episode, you will learn:

Director and screenwriter Max Landis returns to The Truth Barrel for part 2 of his energetic and informative interview on writing scripts and getting movies made. This time, Max discusses the brutal process of pitch meetings, why pitching a script is infinitely more challenging than a first date, and advice that will help you during your next dreaded work “meeting.” Max also shares a detail about an upcoming film that he’s never revealed publicly before…

In this episode you will learn…

The best advice on pitching films, with @uptomyknees on The Truth Barrel podcast

Episode 47:
Sex Expert Emily Morse on prioritizing sex and asking for what you want
(9/5/2017)

Episode 46:
Lessons on Recovery and Redemption from Bankruptcy and the Brink of Suicide with Asher Gottesman
(8/22/2017)

Episode 37:
The Ultimate Interview with Dr. Robert Lustig on What You Eat and Why You’ve Been Programmed to Eat It
(6/20/2017)

Episode 33:
How to Breathe for Maximum Health, Performance, and Relaxation (Plus Demonstrations), with Patrick McKeown
(5/23/2017)

Episode 28:
Cleaning Up the Planet with legendary adventurer Alison Teal
(4/18/2017)

Episode 27:
Life inside an LA Sex Dungeon and opening the door to your secret fantasies with author Jenny Nordbak
(4/11/2017)