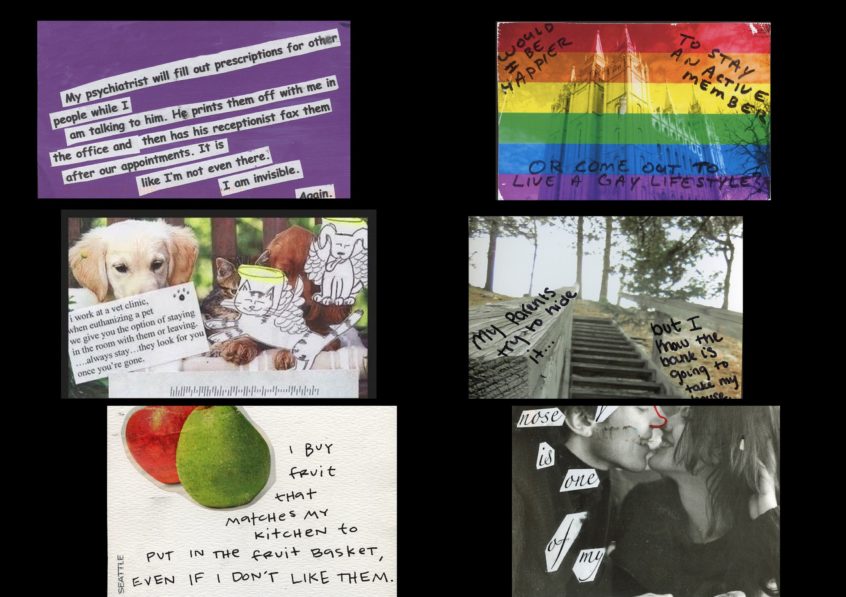 For 12 years, Frank Warren has been mailed over 1 million secrets on postcards from people on every continent. His website, PostSecret.com has led him to become the most trusted listener of secrets in the world. Frank joins Neil and Gabby in The Truth Barrel to share the lessons he has learned about the secrets that people keep, what they reveal about us, and whether or not it’s true that we’re as sick as our secrets.

In this episode, you’ll learn…

Frank has granted us permission to share here on the blog the collection of secrets he brought into The Truth Barrel. 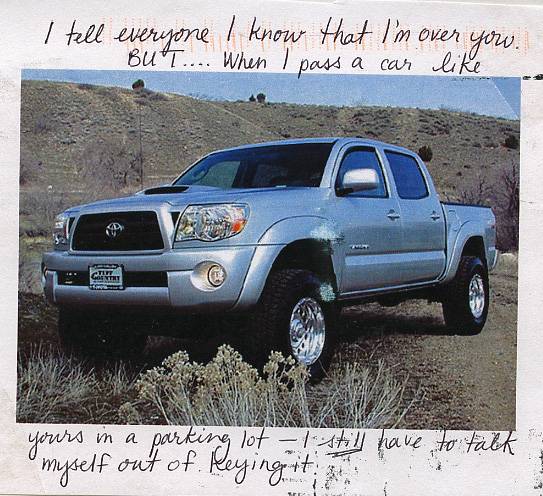 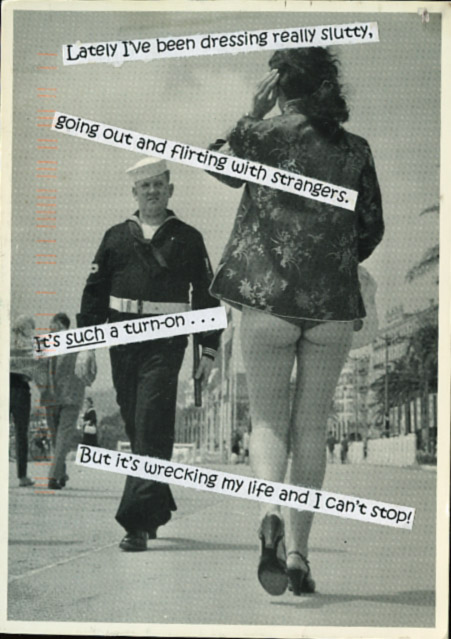 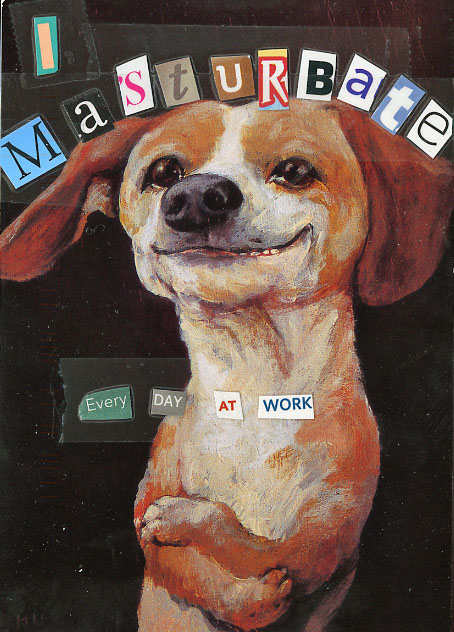 Listen to how Frank Warren of @PostSecret saved the life of someone on the verge of suicide. 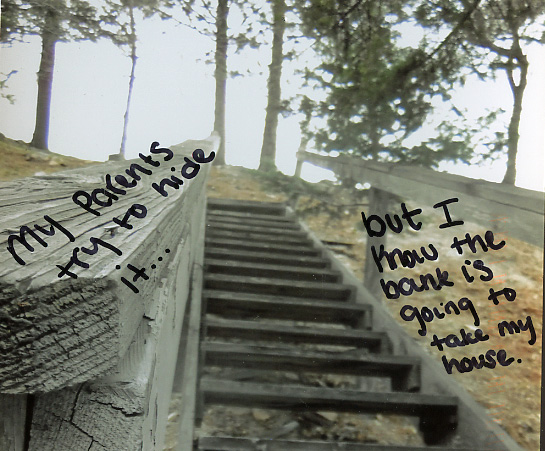 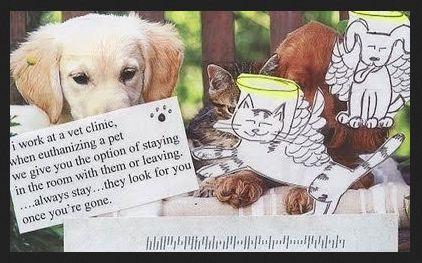 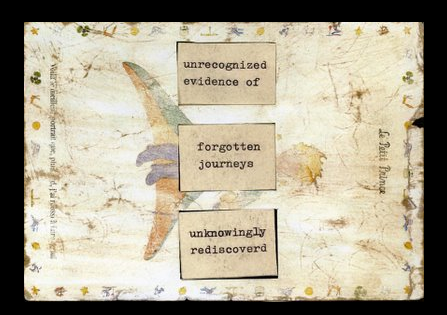 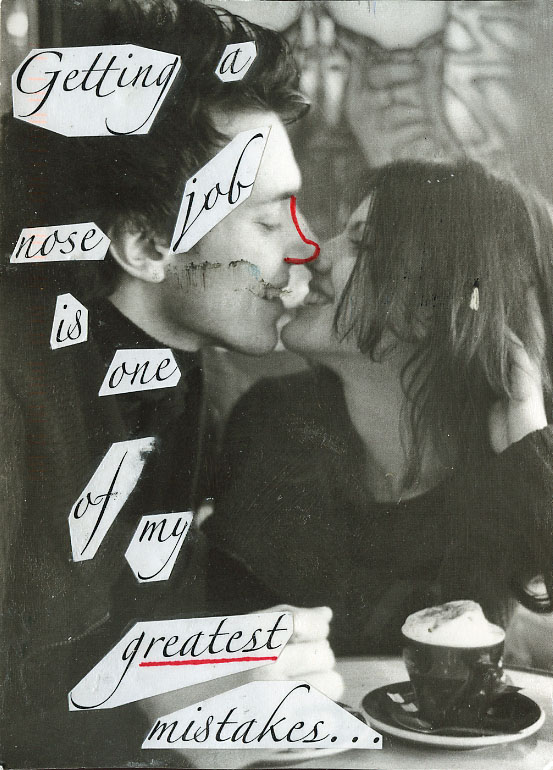 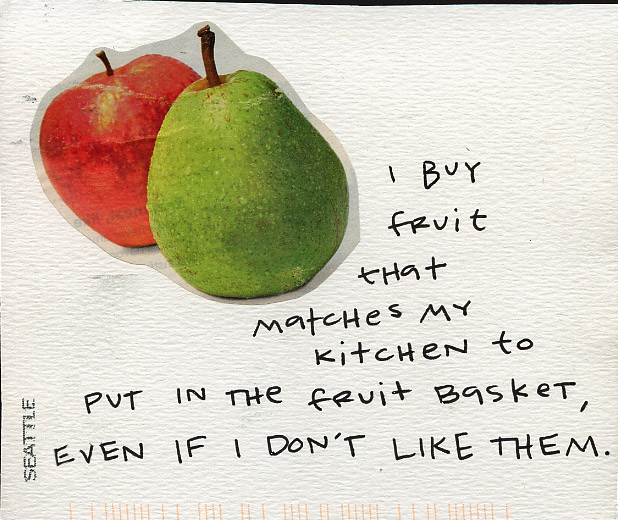 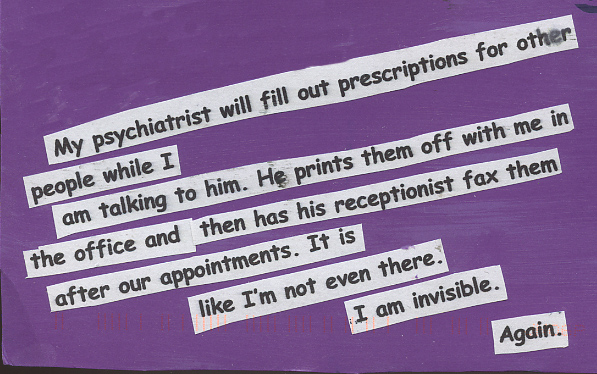 And these are the unmarked steel containers that Frank uses to transport secrets from PostSecret event to PostSecret event around the world. He said, “transporting people’s secrets in just a folder or floating in a backpack would be disrespectful.” 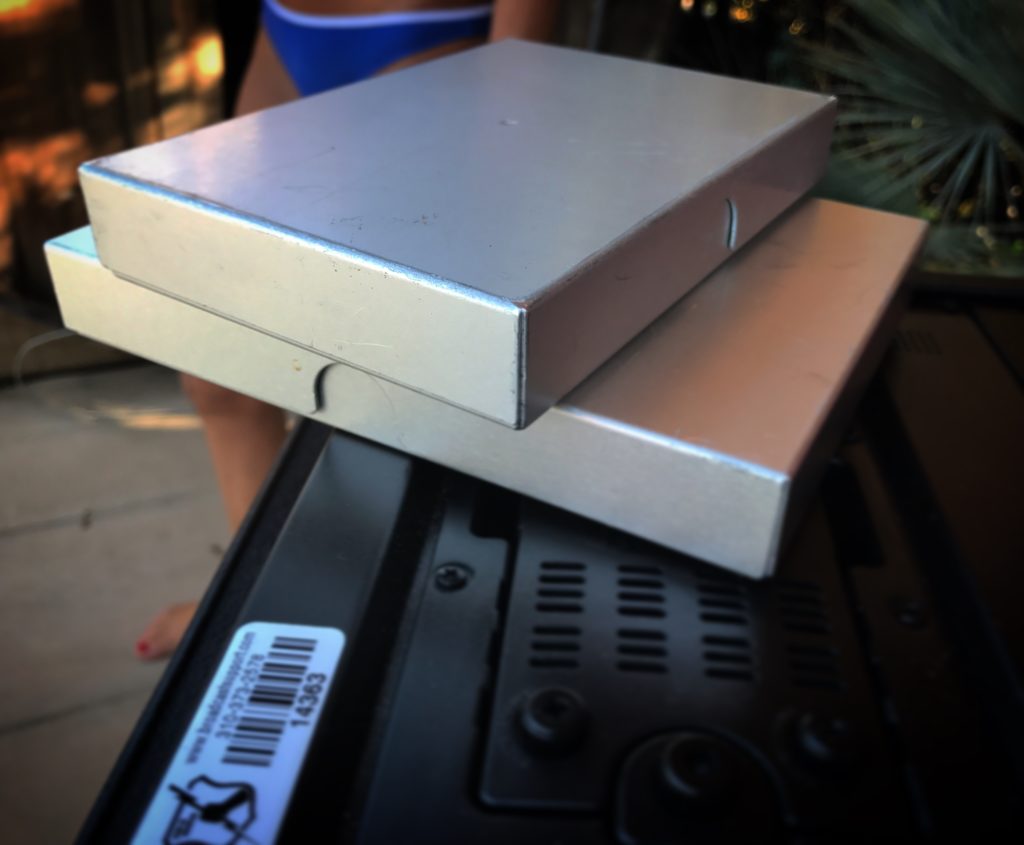 Episode 47:
Sex Expert Emily Morse on prioritizing sex and asking for what you want
(9/5/2017)

Episode 46:
Lessons on Recovery and Redemption from Bankruptcy and the Brink of Suicide with Asher Gottesman
(8/22/2017)

Episode 37:
The Ultimate Interview with Dr. Robert Lustig on What You Eat and Why You’ve Been Programmed to Eat It
(6/20/2017)

Episode 33:
How to Breathe for Maximum Health, Performance, and Relaxation (Plus Demonstrations), with Patrick McKeown
(5/23/2017)

Episode 28:
Cleaning Up the Planet with legendary adventurer Alison Teal
(4/18/2017)

Episode 27:
Life inside an LA Sex Dungeon and opening the door to your secret fantasies with author Jenny Nordbak
(4/11/2017)